The spring in Washington can be a tad bit dreary and wet. After a long overcast winter we are all in need of a bit of sunshine. The daffodils and tulips are out so we know summer is coming! We decided to head to Eastern Washington to hold off the development of web feet!!

Luckily in Washington we have pretty much every a bit of everything within a couple hour drive. Mountains, coastline, desert or rain forests. Doesn’t get much better than this!

Ancient Lakes is outside a small town in Eastern Washington named Quincy. Because of its location and weather patterns it hosts a large number of server farms and agricultural farms. Once you get out of the mountains the landscape changes noticeably. Moving from lush green evergreen to dry dirt/sand and sparse trees. Not only is the temperature change noticeable but the air type changes too.

I’m going to guess there are dozens of trails in Ancient Lakes along with dozens of lakes. We hiked on April 14 so the weather was in the 70’s and boy did that feel good! We saw several waterfalls and lakes of all sizes. Quite a few people were backpacking and we saw many people horseback riding as well. We hiked through the flatlands and made it up to the ridge line where we could see for miles! Across the Columbia river we could see he wind turbines all along the hillside. From the ridge line we wanted to head to the Columbia then circle back to the parking lot. I bet we spend 30 minutes trying to figure out how to get there! Phone gps is awesome but the screen is so small it made it a bit difficult to orient to where you really were and how far away the trail connection was. The trail along the ridge was difficult to see and for the most part absent. We had a rough idea where we were headed to we headed off in that direction. After about 20 minutes we were able to find the obvious trail and that took us back to the parking lot.

No ticks found which was awesome! This is a great spring hike! I could imagine in the summer it would be quite hot and not so much of a fun hike. I would like to add this hike to a backpacking list though! 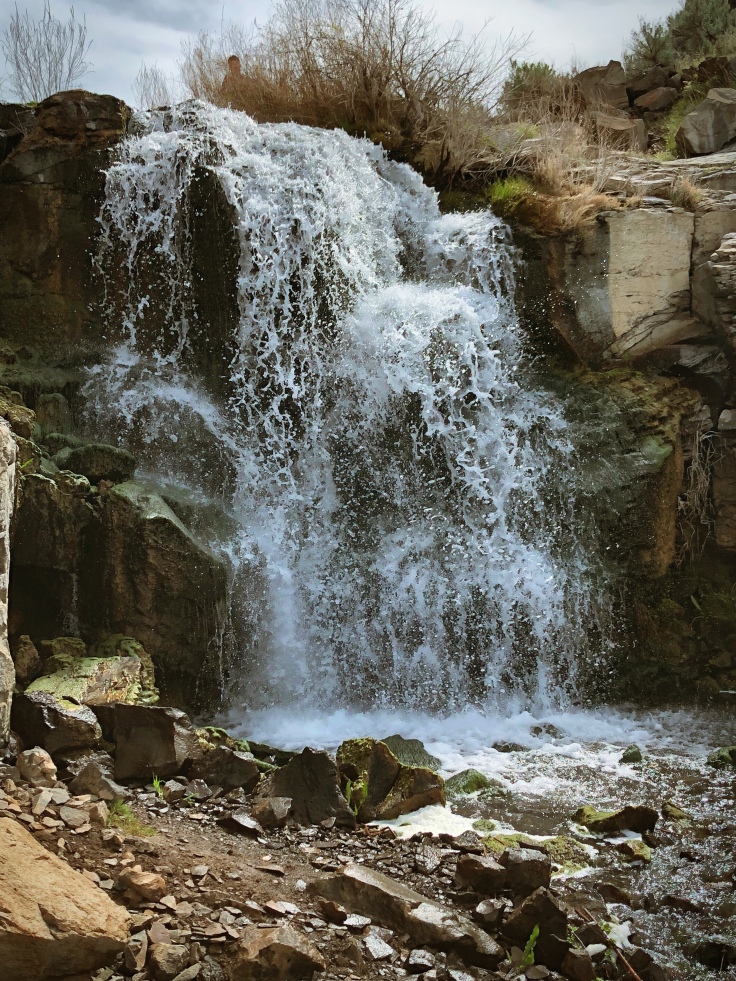 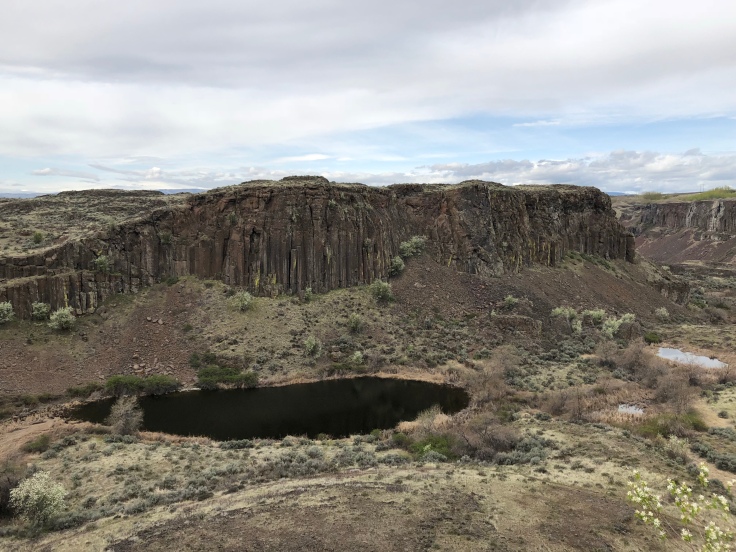